You’ve been working tirelessly to attract more Twitter followers, putting in endless days, weeks, and months trying to make a difference. Still, instead of seeing the counter rise, you’re losing followers? Since you’ve already accumulated a decent following, you’re undoubtedly aware that people unfollow accounts for several causes and that a tiny amount of follower turnover is perfectly natural and can happen to everyone. It usually occurs when you avoid sharing and communicating with your fans.

If you find that you’re losing Twitter followers at an unprecedented rate, you’ll want to act fast because the churn is more likely due to something else.

A drop in your follower count can affect your interaction, making it more challenging to recover followers.

Fake follower networks are becoming more popular on Facebook and Twitter. Naturally, as these follower networks increase in size, Twitter may begin to crack down on them more aggressively. This is typically achieved in large batches through algorithm and detection system adjustments.

Here are the most common reasons your Twitter followers are dropping:

If you’re still feeling frustrated with losing followers on social media, we get it. We help busy business owners by automating their social media marketing. That means writing, designing, and publishing interesting LinkedIn and Facebook posts on their behalf. We can also help grow your network with targeted social advertising on Instagram, Twitter, and Facebook.

PrevPreviousHow To Tell If Your SEO Team Is Doing a Good Job or Not?
NextWhat is Data-Driven Marketing?Next 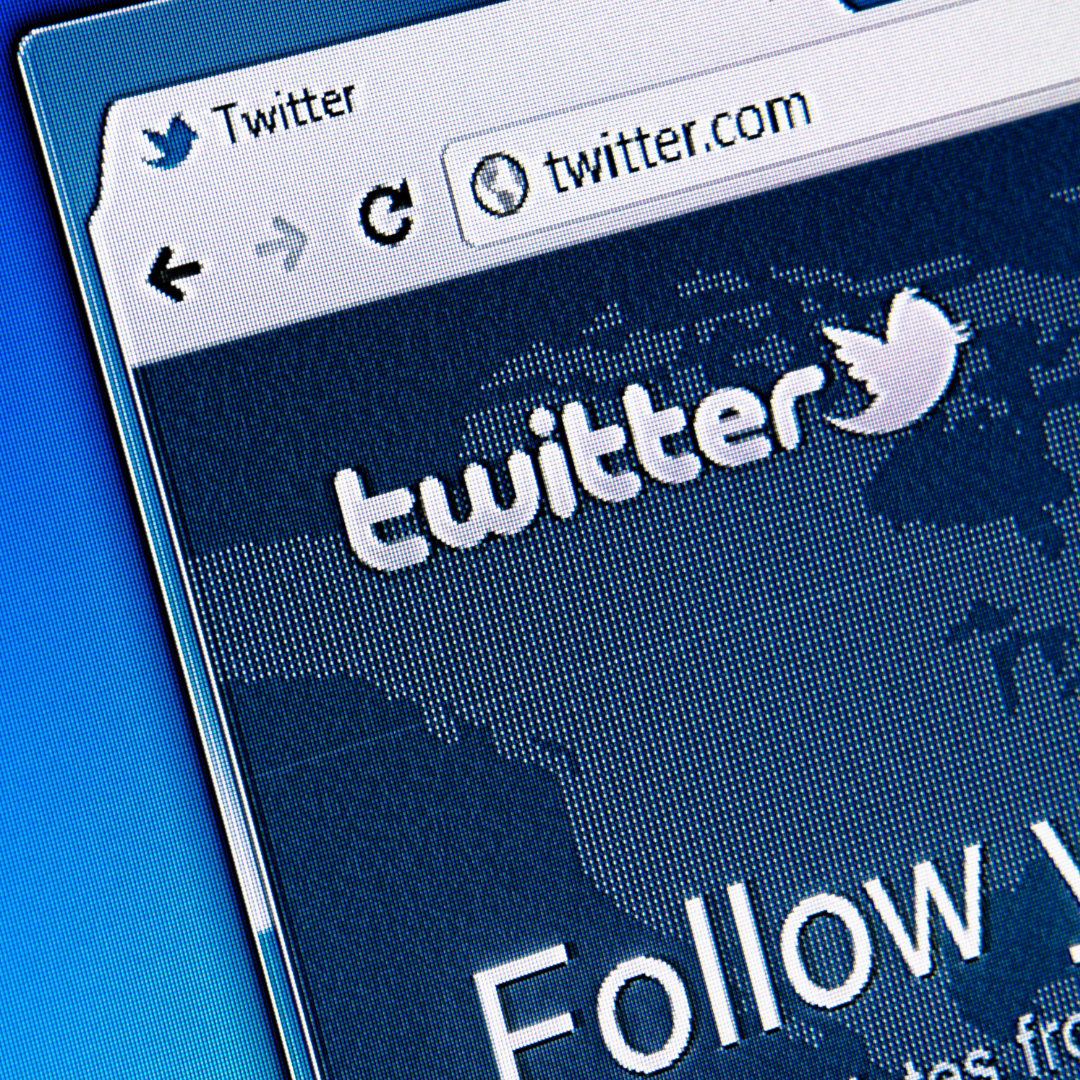 Signup to get news, updates, and recent blog articles.